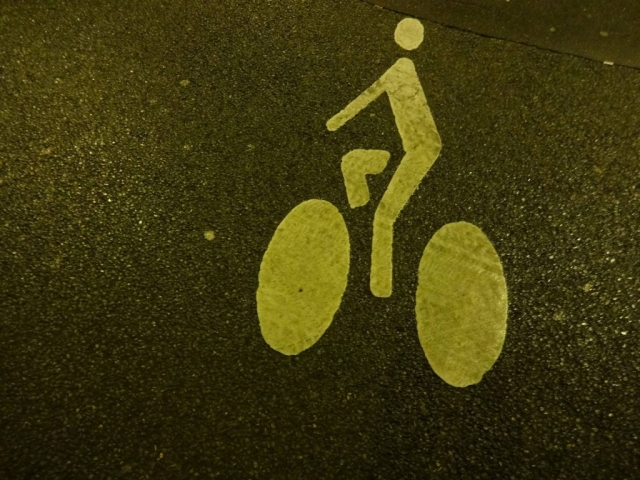 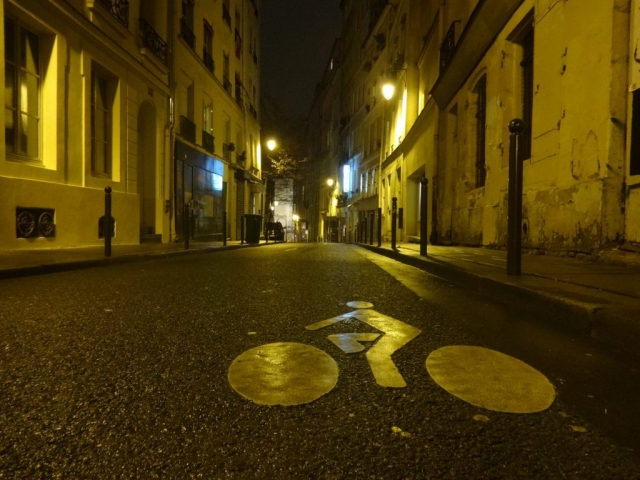 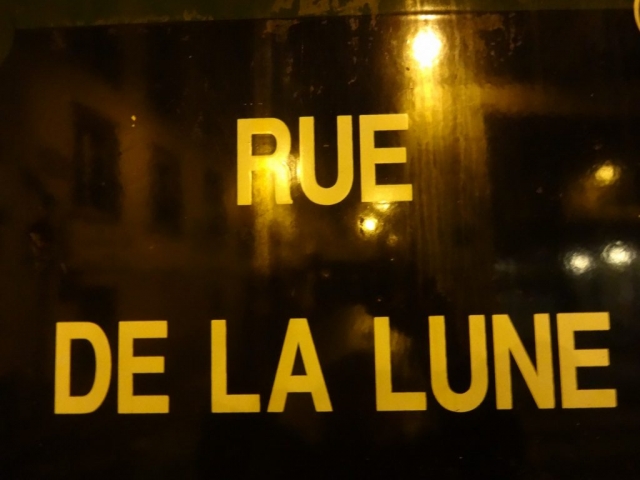 The rooms are magnificently decorated with beautifully restored antique elements combined with modern décor and furniture, all of them are air-conditioned, come with large double beds and feature a range of up-to-date amenities, including flat-screen TVs, Wi-Fi internet access, safes and mini-bars. All rooms have en-suite bathrooms with complimentary toiletries and luxurious bathrobes.

Monsu Totleben opened his first phantom art gallery, Lighthouse Obscura, in Downtown Todessa, specializing in crude oil chiaroscuro, illuminated skiagraphia and clairvoyant fossil art forms, such as the crying stromatolites and the whisper-thrombolites, considered to have existed on the eve of the Proterozoic Eon. Together with Sir Siren Totleben he founded TotlebenTV, a broadcasting zeppelin-bathyscaphe, and Genome Press, a publishing house focussed on the clandestine distribution of lipid bilayer palimpsests, chromosome prints and autofill synapse-leaflets. His lost manuscript about “das Naturschöne und das Erhabene” during the Late Heavy Bombardment, has been hailed as a milestone in the non-written history of the Karg Art Revolution and the Kahlschlag-Kunst.
Most recently Monsu Totleben expanded his activities to Paris-sur-Mer, inaugurating his first Rive Gauche gallery with an exhibition of ghost selfies, taken by DNA-restored poètes maudits.